Posted by InterVenture on December 7, 2018

In today’s modern world, software development has become the backbone of all digitised applications and smart devices. It primarily consists of programming instructions and data that tell devices how to execute various tasks. As for its industry, the IT sector has gained just as much significance. According to CompTIA, the global IT industry will have grown by 5% by 2019 (approx. $4.5 trillion). Additionally, as reported by Gartner, certain trends presented in the chart below will largely impact software development in the following year. 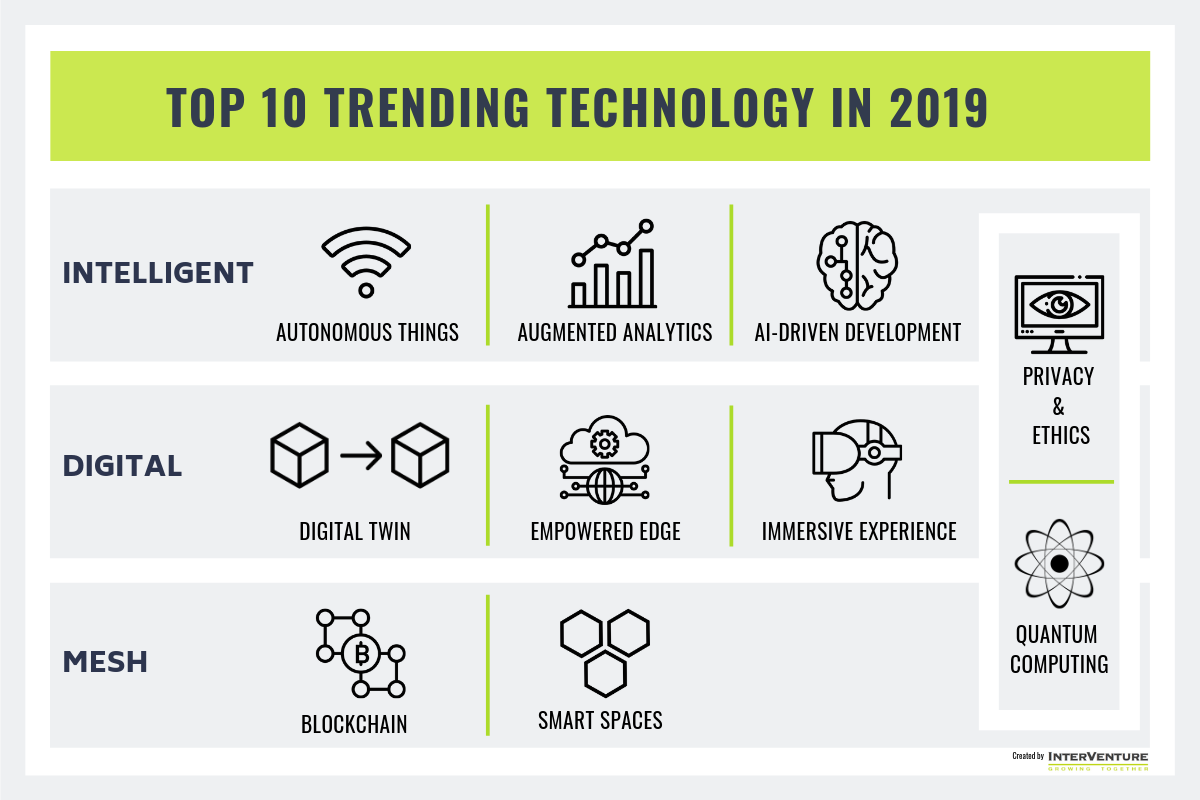 As digital skills have become pertinent to the success of any organisation, the demand for tech experts has also increased. Despite the large number of developers worldwide (2018: 23 million), IT resources are not equally available in every region. Organisations struggle to locate proper IT expertise in the U.S., the U.K. and Nordic countries, which leaves Eastern European countries to alleviate the struggle.

The lack of expertise in the western world broaches the subject of outsourcing. In recent years, Eastern Europe has become an emerging haven for IT offshore outsourcing in the global tech industry. The countries with the largest outsourcing traffic from abroad are Ukraine, Poland, Czech Republic, Romania, Hungary, Belarus, Moldova, and Bulgaria. Cooperation with these countries is often sought out for several reasons.

Due to the less-than-ideal economies of these nations, outsourcing rates are quite reasonable. This is a definite advantage for companies that outsource as high-quality products are exchanged for prices lower than the average rates in Western European countries.

Western companies have the advantage of selecting an outsourcing provider as the supply exceeds the demand. The number of IT professionals continues to grow beyond the current million skilled developers in Eastern Europe.

Serbia has to be mentioned, especially, as it’s growing to be a premier investment location for IT outsourcing purposes in Eastern Europe.
This is owed to its experienced, certified and dedicated IT professionals; a large pool of talents with the best quality and expertise, technical skill-sets and ability to improve quickly; and the lower wages. The attractiveness of this country is also owed to its strong understanding of western culture, high proficiency in English, and the direct link to major markets (i.e. Russia, China, Israel, EU). 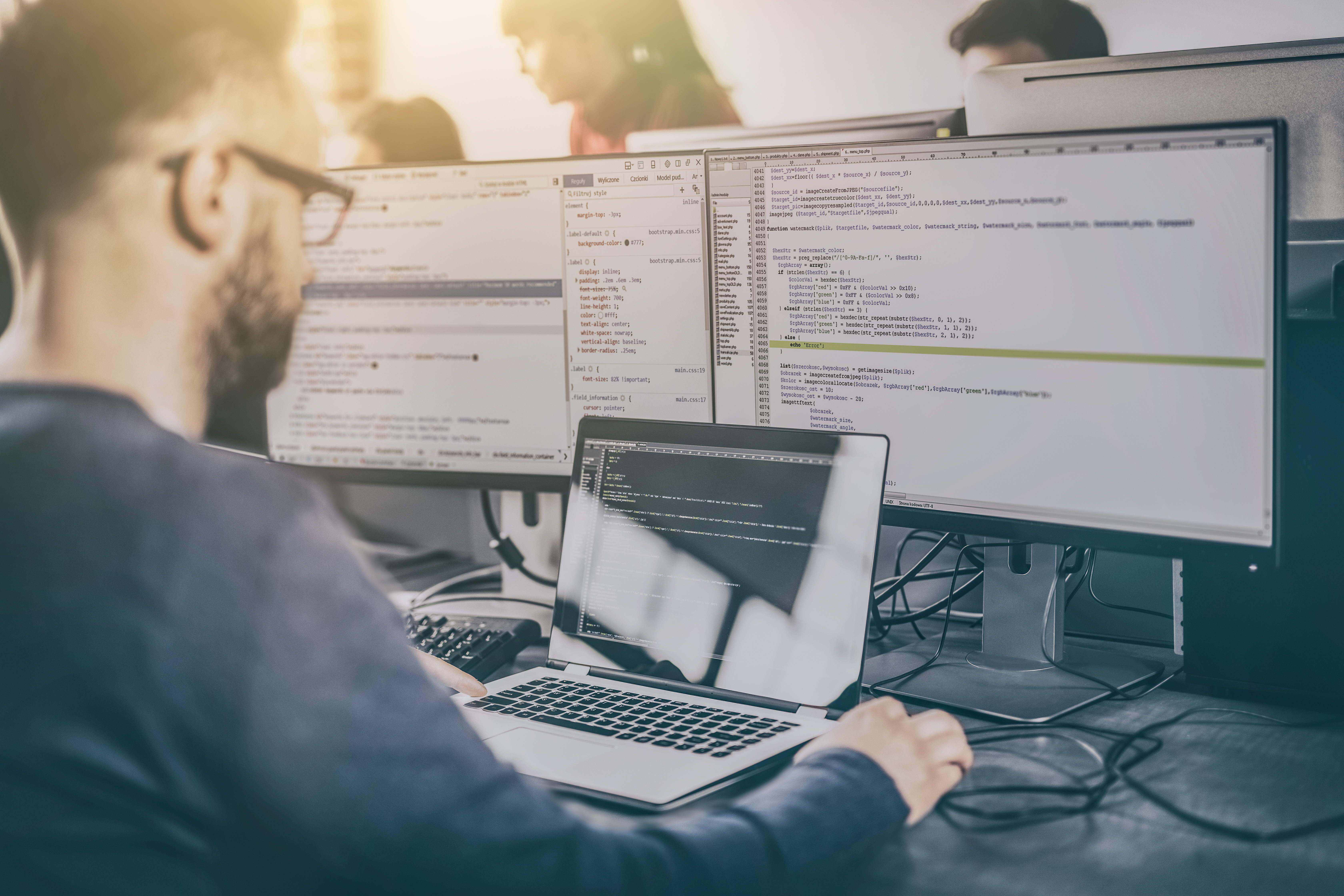 Here at InterVenture, our nearshoring services primarily consist of outsourcing tasks and activities to a neighboring country as opposed to one situated overseas. Nearshoring provides certain benefits similar to offshore outsourcing, however, because of the close proximity, problems can be resolved even faster.

In short, the IT sector will continue to grow with importance in the next coming years, and software developers will be needed more than ever. Eastern European countries offer their services at low rates and have many available developers, proficient in the English language. Serbia, especially, has indicated that it will be a particularly attractive and favourable destination for outsourcing services.

Posted by InterVenture on September 21, 2020

Looking for IT outsourcing services? We have something far better

Posted by InterVenture on September 8, 2020

Distributed teams are reshaping the global IT industry