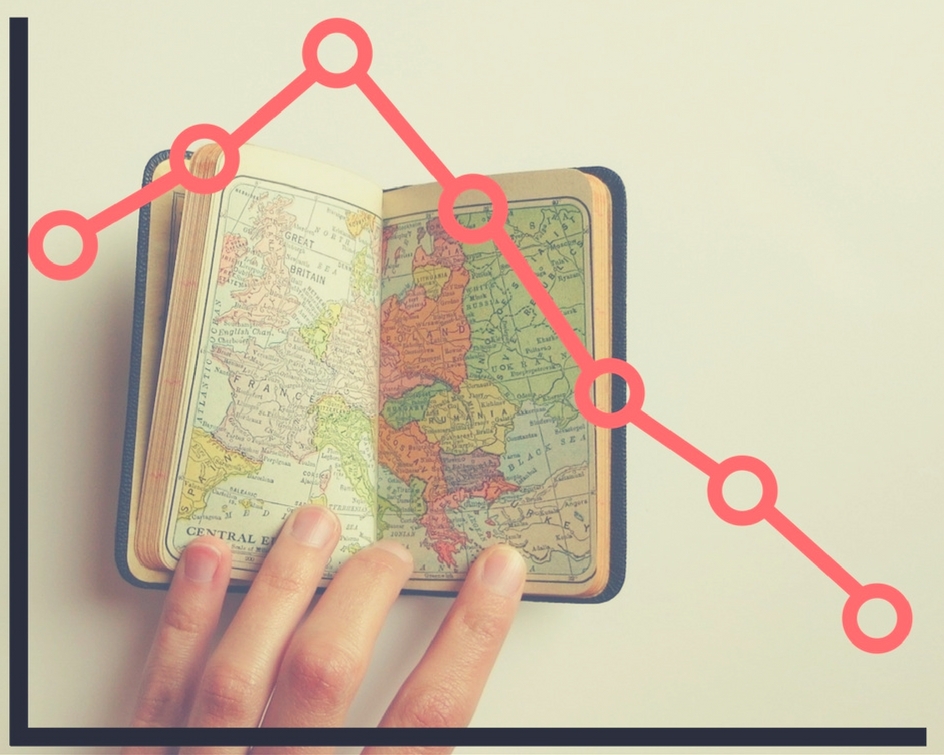 Reshoring, a practice that originated in the United States, involves the return of the business and its production processes back into their own country or surrounding countries with a common border, which were initially outsourced abroad (Offshoring).

For Reshoring it isn’t necessary to bring back the whole production or business processes into the country, it is possible to reshore just some parts of it.

Reshoring is equivalent to the terms Onshoring, Inshoring and Backshoring. During the course of Reshoring, if the internal activities are not transferred to their own country, but to a country with a common border, it is called Nearshoring.

When will it happen?

Offshoring is practiced to reduce the production costs which accrue during the production within their own country, by moving to low-wage-countries (China, Vietnam, India etc.). It is often necessary to relocate to far away countries (Farshoring).

Failures in Offshoring are often made evident in the operational sector, for example in inferior quality and productivity, hindered communication, long transportation times and supply chain.

Reasons for the failure of Farshoring

The relocation of the business processes or internal activities to far away countries, for example to Asia, is a cost-cutting strategy or to manage processes. Since the rise of Farshoring, there has certainly been an increase in the salary and transportation costs in low-wage-countries like China, Thailand etc.

Farshoring is associated with an abundance of difficulties that lots of companies struggle to cope with. For Example: missing controlling, linguistic barriers, moral and humanitarian conflicts due to production in third world countries. Another dilemma includes the enforcement of rules and regulations for punishable behaviour, such as thefts of the property of the owner, or anticompetitive violations.

Nearshoring as an efficient alternative 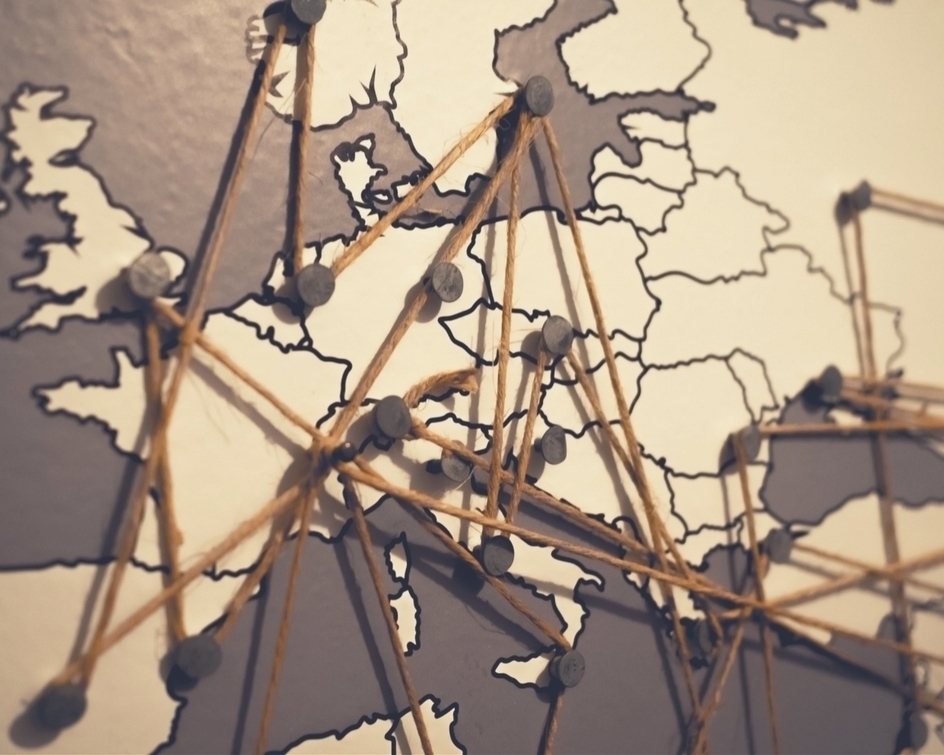 With the relocation of the business and production processes to nearby countries it is possible to benefit from all of the advantages of the Outsourcing, without any big losses regarding quality and flexibility.

Within Europe, countries such as Germany, Austria and Switzerland frequently employ the practice of nearshoring to Eastern European countries. This is due to the fact that the advantages of nearshoring are superior to those of Farshoring.

A big advantage of nearshoring is the safety of the business processes due to the close proximity and the fast reachability. No time is lost due to the same or similar time zone. A shorter production chain, the reduction of transit and the associated decrease of transportation costs improves the efficiency of the whole business process, whilst also enabling greater flexibility. The possibility of creating new job opportunities strengthens the economic of the area.

Nearshoring distinguishes itself with high quality standards, that cannot usually be achieved through Farshoring.

Despite the fact that the costs and salaries of nearshoring are higher than those in Asia, the overall cost can still be reduced in other ways.

There is less chance that complications occur due to the simplicity of communication nearby as opposed to the number of difficulties associated with farshoring. Additionally, privacy protection can be ensured with a higher guaranty.

What will happen in the future? 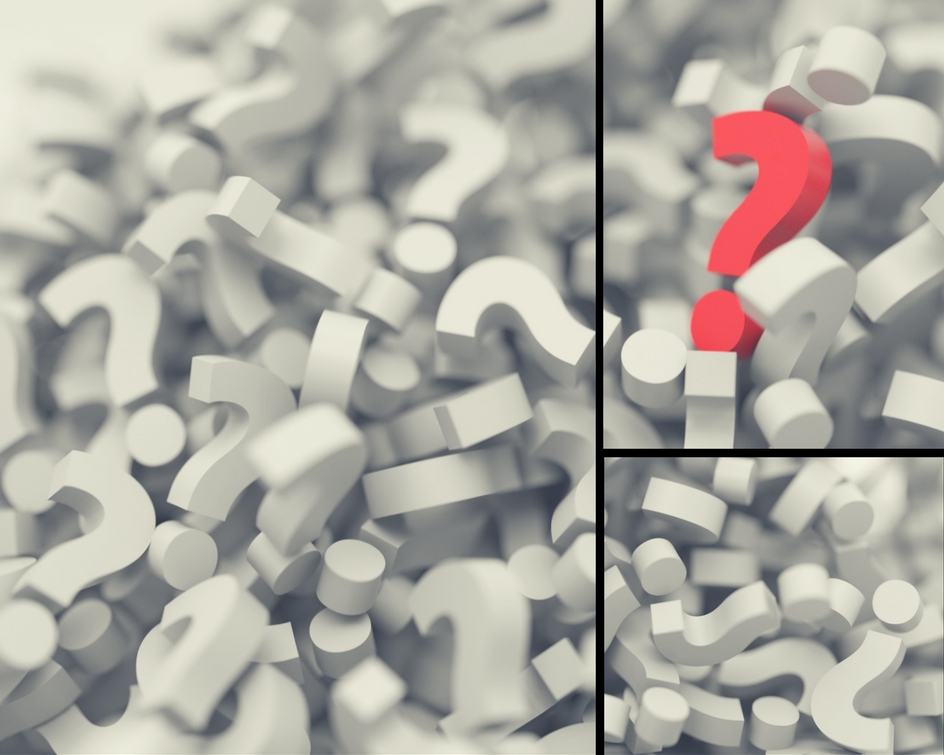 By increasing the amount of Nearshoring in the Outsourcing process, Eastern Europe Countries see a significant growth in the number of service centers and production plants.

The increase seen in the supply and demand of service centers and production plants, benefits the Western European Countries that are Outsourcing. Nearshoring is an increasingly attractive and practicable way to relocate processes whilst benefitting from close proximity.